Autumn in Honolulu: Events to Consider 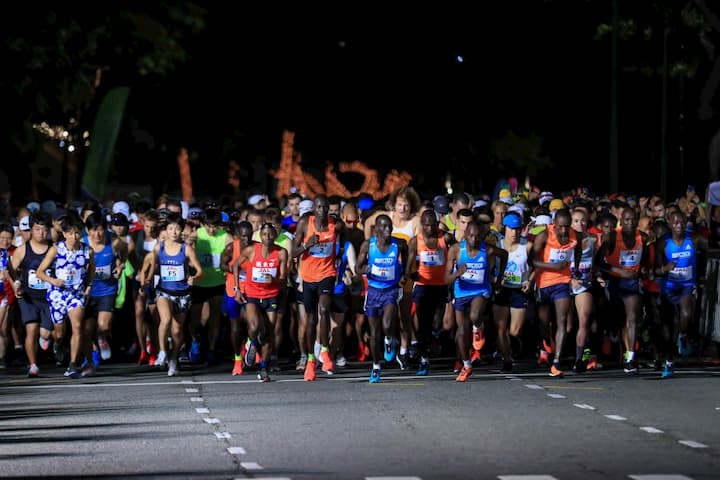 In Hawai‘i, the leaves don’t turn orange and the temperature barely drops to herald the start of Fall, but here on O‛ahu, we mark the arrival of shoulder season with some of the best social and cultural events of the year, which serve as prelude to the season many residents and visitors wait all year for: Big Wave Season! By November, the North Shore is abuzz with all things surf as pros from around the world descend on the island for legendary winter swells and competitions. Here, a few of my top picks for this year’s fall festivities: 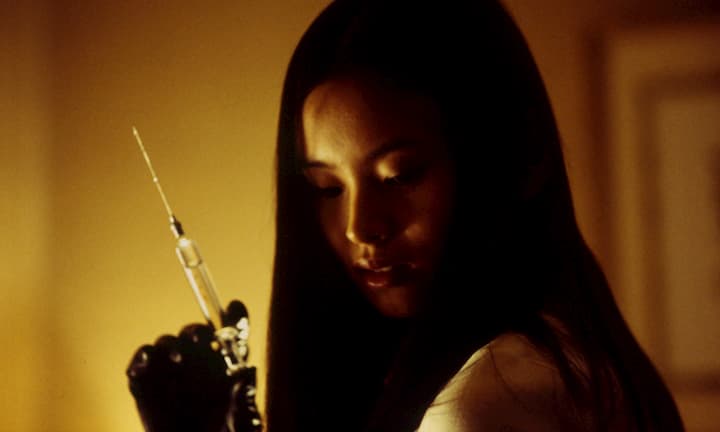 Doris Duke Theatre at the HoMA

Just in time for Halloween season, the Honolulu Museum of Art presents “Scream Like It’s 1999,” a celebration of the high art of horror cinema. The screenings mark twenty years since the release dates of Takashi Miike’s Audition, M. Night Shyamalan’s The Sixth Sense, and Daniel Myrick and Eduardo Sánchez’s The Blair Witch Project, and promise hefty doses of both nostalgia and creep factor. 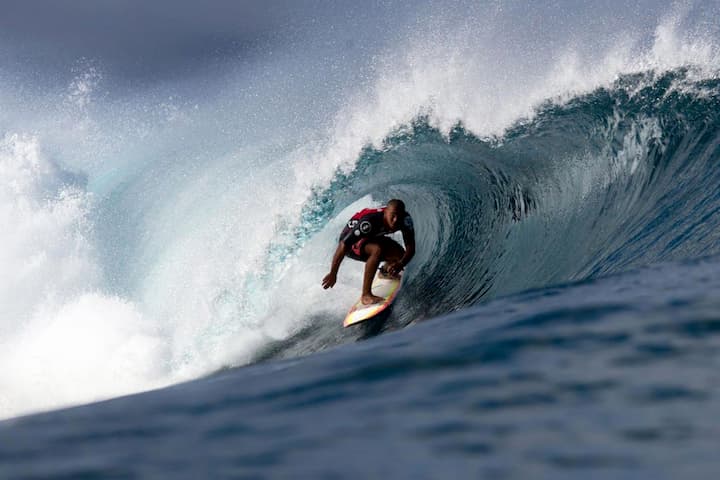 Due to the mercurial nature of ocean swells, surf competitions are planned inside of time windows rather than on specific dates, with events being “called” last minute. This is certainly stressful for the athletes, but exciting for the spectators: Will the Eddie go this year? Who knows, but it’s exciting to wait and wonder. Event window dates for the major competitions in the North Shore big wave season are as follows—and be ready fight traffic north on the Kam when the epic swells roll in.

Taimane & Her Band at the Blue Note

As Honolulu’s favorite songstress’s career picks up international steam, it is becoming rarer and rarer to catch her intense flamenco ukulele and vocal performances in settings as intimate as the cozy Blue Note stage. Just this year, she’s sold out five North American shows and walked the runway for AllSaints, so it’s fair to say, she’s having a well-deserved moment. This show will sell out quickly, so be sure to reserve your seats ahead of time.

Whether you’re an ambitious runner looking to smash a PR on one of the most scenic marathon courses in the world, a hobbyist with an epic walking costume, or a mimosas-in-the-park picnicker who prefers sleeping in and watching others exercise, there is something here for you. As one of the largest international marathons, with over 20,000 runners and a field of elites which typically includes Olympians and world record holders, this race is considered top-tier in the sport of distance running. It also holds the distinction of being the only major marathon with no cutoff time, a rule which has blossomed into a robust tradition of costumed running and walking. Keep your eyes peeled hours after the elites break the finish line tape and you will spot tubas, full Darth Vader suits, geta sandals, and much more.